To Louisa, the idea of hope is just that. An idea.

After a chance encounter Louisa’s Cinderella story begins, and no fairytale is complete without a Prince Charming – enter handsome, charismatic gentleman, Damien.

As he falls to her feet, Louisa prepares herself to ride off into the sunset.
Before Louisa can say ‘happily ever after’ the dream she never asked for, disintegrates into a nightmare.

The girl, who once upon a time, couldn’t even conceive the notion of hope, has to find some for herself.

Cinderella has to slay her own demons from now on, starting with Damien ….

Now available as an eBook and paperback on Amazon 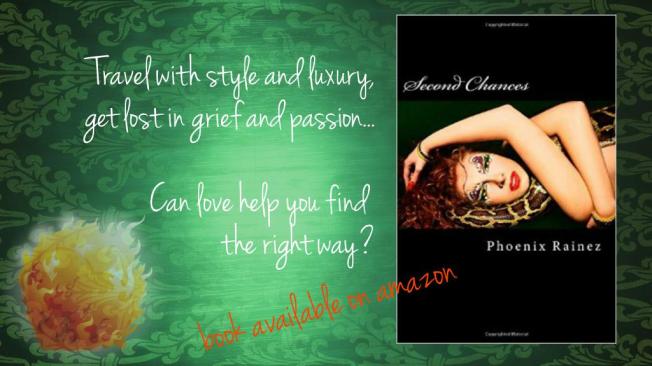 Abandoned at birth and growing up in an orphanage Louisa never dreamt she’d one day meet her Prince Charming and fall head over heals in love.

It was a whirlwind romamce that far exceeded her dreams – only to be shattered like broken glass, sinking her
Into a world of dark despair. 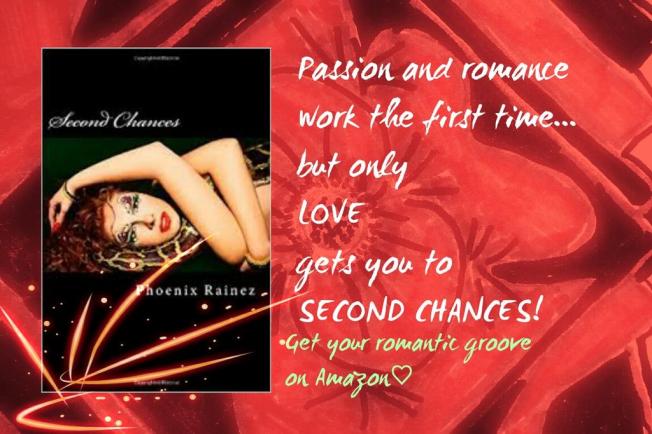 How would you deal with the demons of your past and climb out of the dark hole of depression that surrounds you?

Could you fight the overwhelming desire to die and trust in love again?

Read SECOND CHANCES to find out. 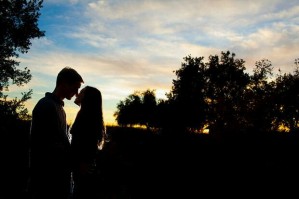 His face was so close to hers, he felt her breath hot against his skin; her mouth begged to be kissed. Without contemplating the consequences, he closed the gap between them and pressed his lips against hers. (excerpt from SECOND CHANCES)

He undressed her, caressing her bare skin as he removed each piece of her clothing. Louisa felt her breath catch in her throat as his hands brush over her nipples. He took his time as though he were unwrapping fragile gift.(excerpt from SECOND CHANCES) 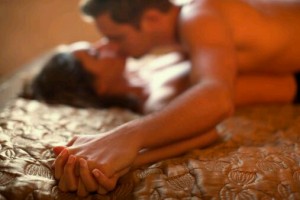 The feeling of her body surrendering to his touch excited and scared her all at the same time. She felt as if the essence of her life and soul were captured by his and united as one. There was no more her or him, just an infinite being of pure singularity. (excerpt from SECOND CHANCES)

Born and raised in Zimbabwe, and now living in England. I’m a wife and mother of two wonderful daughters and four adorable young grandchildren. I’m an incurable romantic and love long walks on a sandy beach at sunset. I am obsessed with the colour purple and a total chocoholic. Poetry is my first love and passion. 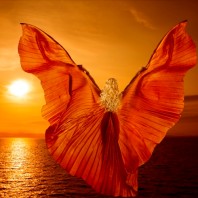 I love reading about myths and legends, magical and spiritual things. This bird is who I want to be. To emerge renewed and ready to take on the world, to find the courage to tackle things that always seemed impossible, to finally climb my mountain and reach for the stars.